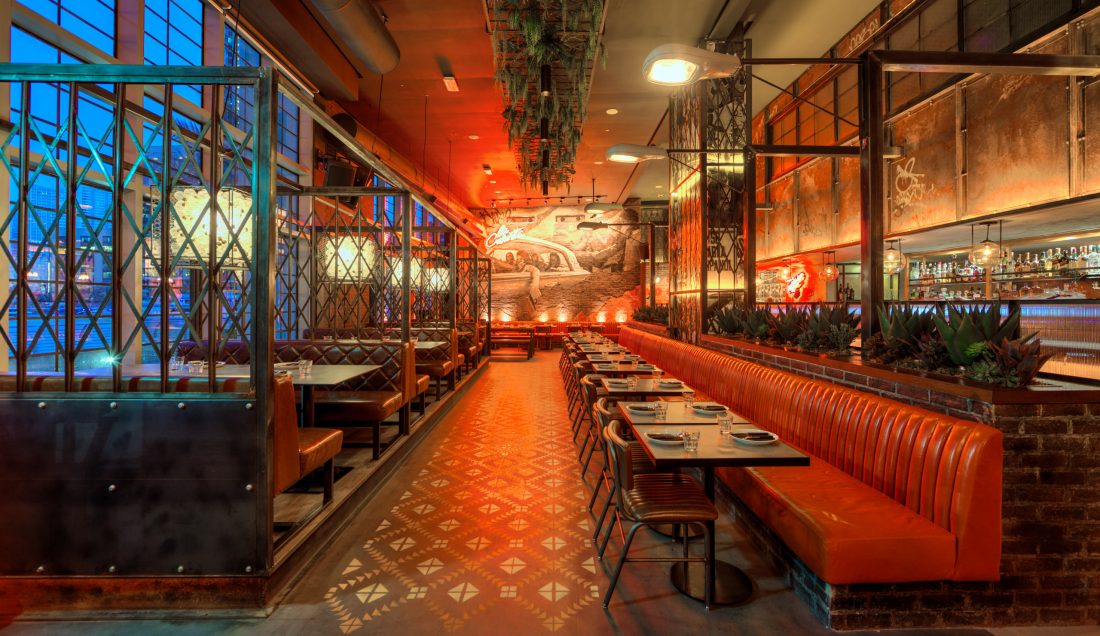 Raise a toast for one of the coolest night joints at InterContinental Dubai Marina, La Carnita DXB. Known for its lip-smacking tacos, this Mexican-inspired restaurant has an amazing menu including fusion of the Latin American street food items. La Carnita began as a pop-up food stand on Toronto’s growing underground food fest circuit, where it gave away tacos alongside artworks and regularly drew massive line-ups of hungry foodies. Building up a steady fan base, it took the Toronto food scene by storm and now has seven restaurants across the city.

The brand continues to bring the same artsy and cheerful décor at their newest addition in Dubai as well. Ian Rydberg, founder and principal designer from Solid Design Creative, has worked on this restaurant. Ian Rydberg says: “La Carnita (LC) DXB has a more raw, urban warehouse feel than any of the other LC locations. We have developed a specific look and feel based on the shape and flow of the space. For example, we turned the mezzanine level above the restaurant into a bridge overlooking the warehouse interior – this is a nod to the urban, underground landscape and to ensure it has its own identity. The ceiling height for La Carnita DXB enabled us to add canopy style booths – a first for a La Carnita franchise.”

Another major design aspect of the property is the use of urban street art. The artwork is again a nod to urban street art, which would be found on the interior of an abandoned building or alleyway in the North American metropolitan city. “The artwork sets the tone of the restaurant which is based on the love of food, urban street art, and music. It is an icon of the LC brand, which we wanted to embody in the Dubai location,” explains Rydberg.

The colours and materials used throughout the restaurant include orange and saddle brown leather, raw steel, rusted steel, wood and concrete – all of which are consistently used in all LC locations but in different formats to support the brand identity. The flooring was already in place, however, we ground it down to fit with the raw warehouse feel of the restaurant. Rydberg further adds: “The ceiling has steel security gates suspended through the middle of the dining room, while the bar area ceiling is parged concrete with steel strips running through it to mimic the underside of a bridge. In the entrance, there is a steel structure suspended from the ceiling, which supports both lighting and greenery. All accessories throughout the restaurant are vintage sourced goods from Toronto.”

The brand is based on connecting with people through music, art and food and a raw urban space was the perfect backdrop to showcase these elements in Dubai. The designer wanted to stick with the Toronto roots of the concept and bring something raw and less polished to Dubai.

Mosaico launches its facility in the UAE

Staying ahead of the curve! 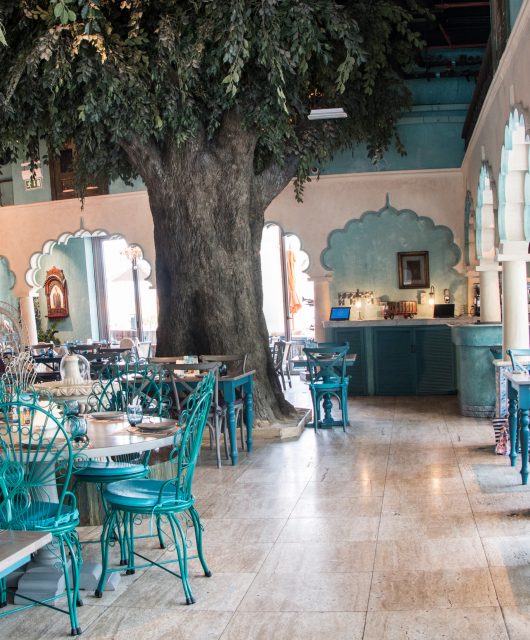 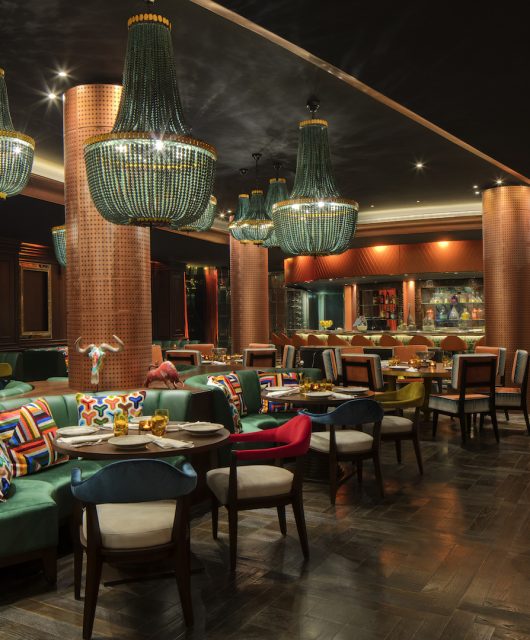 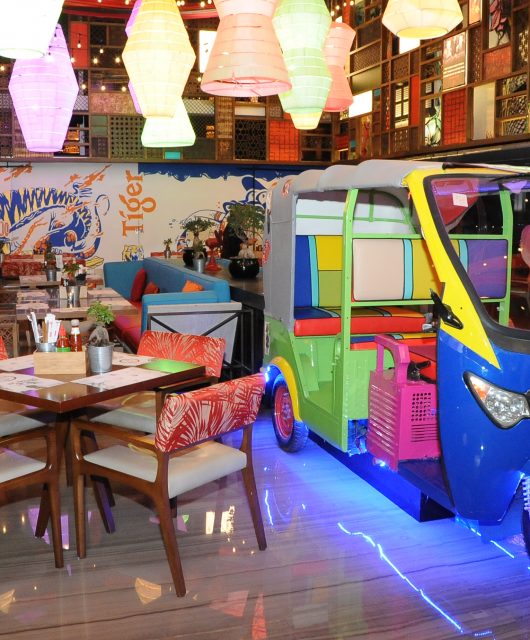 Designs from the streets of Asia 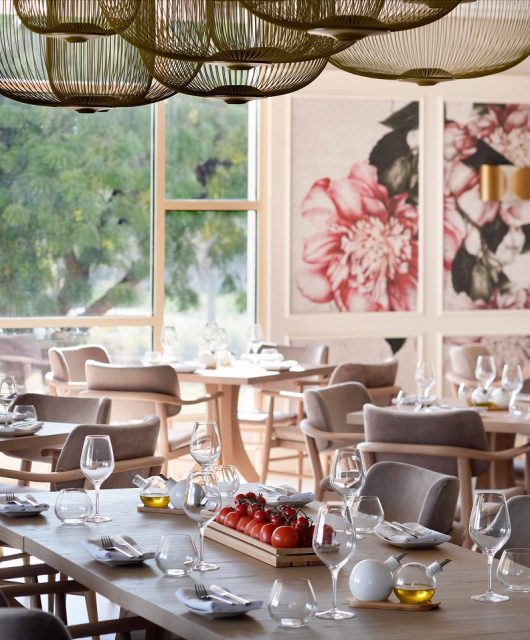 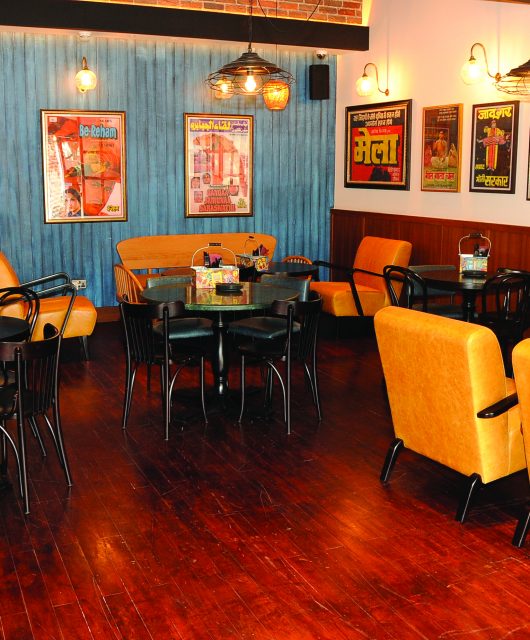