When work takes them to the top of skyscrapers or deep into the desert, construction staff face extra risks should they become injured or fall ill. Stewart Cripps, an expert in remote healthcare, says such settings demand specially equipped medical teams – a first-aid kit won’t do… 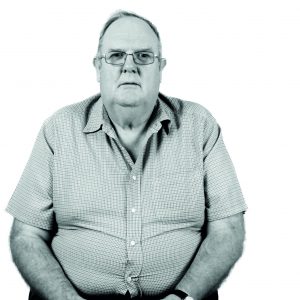 Stewart Cripps is no stranger to the back of beyond. As a naval paramedic, he served on ships off the coasts of Asia and Africa; later roles took him to North Sea oil rigs, gold mines, the coast of Greenland and the dust of Oman’s deserts.Now based in Dubai, the Brit is using his experience to boost safety in construction by promoting excellence in remote healthcare – that which is delivered in high risk, isolated or inaccessible places. For while militaries and petrochemical giants have long embraced the concept, building firms lag far behind.

“People don’t realise that remote areas can actually be in the middle of the city,” he says.

“If you’re building a 40-storey tower and somebody gets injured on the 39th floor, that could be considered a remote area because it’s very hard to get the emergency services up there in the required time.”

In emergency medicine, the ‘golden hour’ rule refers to the timeframe following a bad accident or sudden illness in which it’s most likely prompt treatment will save somebody’s life.

“Theoretically it should take one hour from the time of a patient’s injury to get them proper medical care. In some cases, such as when the patient’s in a tower and you have to come down 30 storeys using the staircase, it should take you roughly 10 minutes. Remote areas are places where the emergency professional cannot get there with easy access – it could be anywhere.”

“I was one of the first paramedics in Oman back in 1995 – I worked for Occidental Oil & Gas,” he says. “It was hard to get the hospitals to understand what a remote area medic can actually do – and what they can’t do. You have to know that paramedics can do a lot more than first aiders, that they’re the stop-guys between the patient dying and getting into hospital.”

Cripps ran an on-site medical centre 120km away from the nearest hospital. With up to 1,000 staff employed by the company at any one time, plus traffic accidents from the hazardous highway nearby, he faced formidable hurdles. Yet when it comes to construction, in many countries on-site medical facilities may comprise little more than an odd-job man equipped with a first aid kit.

I’m agreat believer in lots and lots of training exercises for how to deal with emergencies because you can never be prepared for everything. “Remote areas care is improving but it still needs a lot of things especially for the construction industry. Other industries, such as oil & gas and shipping, are superb – nearly all their staff are exmilitary and they have to go on certain courses to be proficient in what they do. In construction, the nurse on site is basically a registered nurse or not even that.” 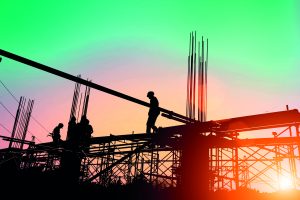 Three years ago, Cripps joined SSH, a major Middle East firm whose activities include master-planning, infrastructure, building design, construction supervision and project management.
“My role is to look after all of SSH projects and also all of their offices. We want to be in the top in terms of house safety environment,” he says. “We have training modules available to our staff, we developed a weekly checklist that allows engineers to look after their scores, after each six months there is a table that comes in to indicate high performers and low performers and three months ago, we brought 20 of our residents to our IOSH managing safety course and that gave them more insight into safety matters, expert investigations, the risks, how to control the control points. It is an internationally recognised certificate.”

This month, he will speak at Remote Healthcare Middle East,a two-day conference in Abu Dhabi running on 7 and 8 March. It’s the first time SSH has taken part in the event, the only one of its kind in the region, which will address key issues including regulatory challenges in telemedicine, quality control for new medical technology and remote patient information protection. Cripps will part in a panel discussion, joining experts from medical risk consultancy International SOS and the Ministry of Public Health Qatar to address key topics affecting healthcare provision within construction such as regulations, costs and continuity of care.
“In different regions, there are different regulatory rules regarding who can treat a patient,” he explains.

“One of the best standards is OSHC in Abu Dhabi, the occupational safety and health centre. It actually produces the code that details who can treat whom. I believe other countries need to follow that.” Key to this will be changing companies’ mindsets from management level down.

“There are various types of contractors that are not at the same level of understanding safety,” he says. “If you have a CEO who has a strong understanding of safety, then it will sync in to the rest of the team but if you don’t, that’s when the problems start.

“My job is to help them improve their safety culture. Safety culture starts from the top. 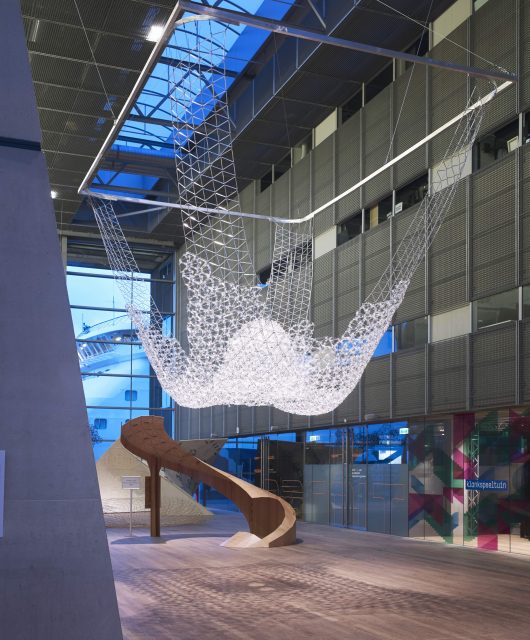 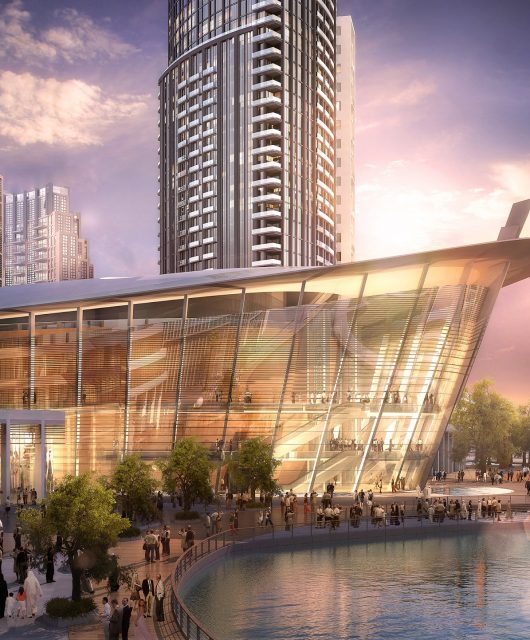