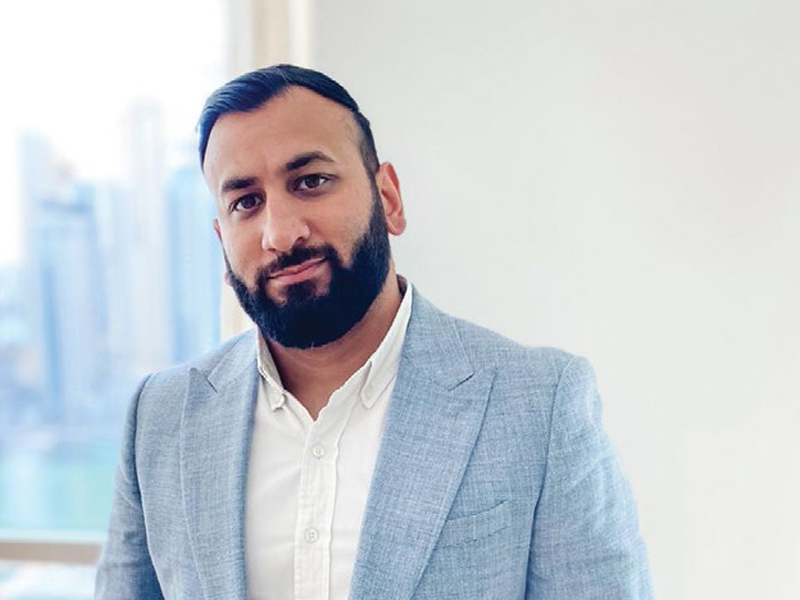 Govind Shepley, the found er and creative director of TwentyOne06, began his career as a designer in Central London’s hip and urban atmosphere, working for various award-winning agencies.

Shepley opted to travel and gather experience after being inspired by the worldwide design scene. Before arriving in the GCC, he lived and worked in Belgium and Spain.

Shepley took the risk of starting his own design firm in Dubai after ten years of worldwide experience working for some of the world’s most prestigious design firms. His design firm, ‘TwentyOne06’ focusses on projects in the hospitality industry, but has delivered projects across several industries.

His firm has already built a reputation as a market leader in F&B design, having completed projects with some of the region’s and world’s largest international hospitality brands in just three years.

“TwentyOne06 is known for crafting one-of-a-kind and unconventional designs that are also commercially successful. Continuing to live up to its tagline of ‘always pushing the envelope’. When you look at our work, you’ll notice that no two projects have the same design style because they’re all created to build a distinct brand,” shares Shepley.

As the owner of the business, over the last year Shepley like many design company owners had to split his time between growing as a designer and a business owner.

This has necessitated an extensive re-evaluation of the business as well as internal concentration on “what actually matters.” Balance is one of the most difficult things he has discovered.

Throughout the projects, Shepley wasn’t only challenged on his professional ability, but also working on growing personally too. One thing that school or a job does not educate you is how to stay mentally strong and look after your health through the ups and downs, as well as how to be the support structure for your entire team.

Shepley explained: “It’s always a challenge to separate your personal and professional lives, when being a new business owner, and there really isn’t a textbook way to manage this, other than by trial and error and a lot of internal assessing.”

Shepley intends to focus on the company’s growth in the future, as well as ensuring that his team is continually motivated. “I’m constantly checking in with the team to ensure that I’m providing them with the resources they need to grow and make the most of their abilities,” adds Shepley.

In terms of work, Twentyone06 has completed two hotel projects, a new vertical they have been trying to break into, as well as going into strategic planning and sustainable development.