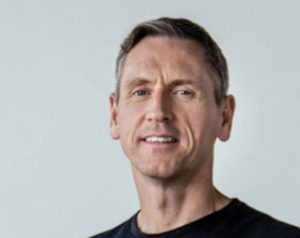 Jason Burnside is a partner and one of Godwin Austen Johnson’s (GAJ) prominent design architects.

The Irish architect brings to the firm a wealth of technical knowledge, as well as decades of experience and a natural sense of the built environment’s functionality.

He is a versatile architect with experience in a variety of sectors, including residential, hospitality, leisure, and mixed-use buildings.

He also has extensive education experience, having led the design of more than 20 schools in the region.

As one of the longest-serving architects in the firm, Burnside has designed and delivered some of GAJ’s highest-profile collaborations including Gate Village at DIFC with Sir Michael Hopkins Architects and the Federal National Council in partnership with Ehrlich Architects.

A number of projects are currently keeping Jason and his team busy including the Al Furjan School and Ladybird Nursery in Dubai both of which broke ground late last year.

These two new schools are the latest in the portfolio of schools for the Arcadia Education group with the Ladybird Early Learning Centre, The Arcadia School, and Arcadia High School also completed by GAJ.

In Saudi Arabia, the team is now working on numerous new projects, including a residential development in Riyadh, as well as a cultural project and a new school in the Eastern province. 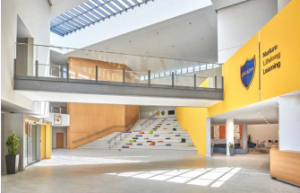